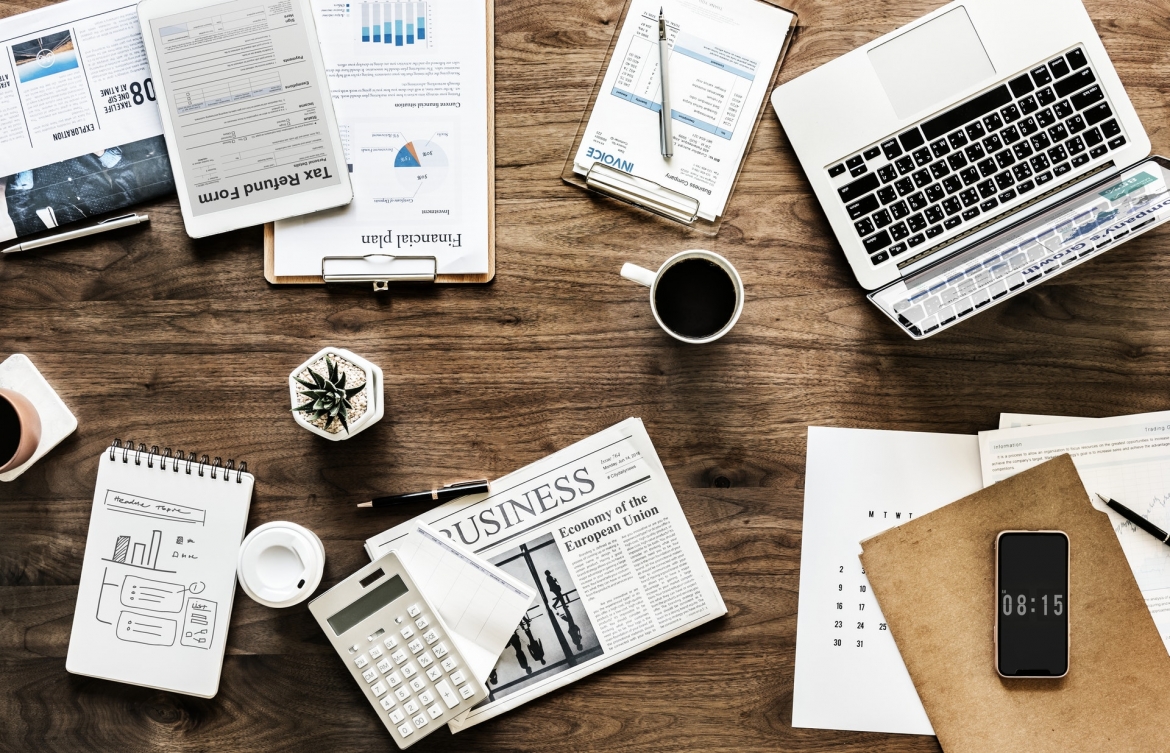 “Our neighbours built a new patio and that led to cracks in the retaining wall between us and them. The repair costs were considerable and we were unable to reach agreement with the neighbours’ liability insurer. With his extremely detailed knowledge in combination with existing case law, Floris was able to demonstrate that the damage had been caused by the other party. On the basis of his findings he was able to convince the liability insurer and that resulted in the full amount being reimbursed without us having to go to court.

Floris stood out from other lawyers who had previously dealt with this case because of his personal involvement and cover knowledge. He studied the case in detail in order to find the best possible solution. He did so by working extremely accurately and energetically. It is the little things that are important and you cannot afford to leave any stone unturned because the other party is keeping such a close eye on things.

The collaboration with Floris was extremely enjoyable and almost informal. Because we had other priorities, I was often difficult to get hold of, but he was always extremely flexible. The lines of communication were short. Floris can be summed up using three keywords: skilful, professional and energetic.”