“Floris managed the entire legal process of a substantial real estate transaction on my behalf, from the letter of intent up to and including the sales contract. He did so in a truly fantastic way. This transaction was arranged in a way that was legally and fiscally watertight and that meant I didn’t have to worry about any loose ends. This transaction required a high degree of flexibility and creative thought and Floris has both these qualities. There was also considerable pressure on the process as regards timing, but Floris was always on hand when I needed him. If I called at an inconvenient moment, he would call back immediately, so things could not have been better.

I regard Floris as a skilful lawyer. He clearly sees where the risks are and is able to separate the main issues very well from the side issues. You can see that he has considerable experience. He is flexible, reads the situation well and is able to conduct tough conversations with the opposing party. In addition he is quite tenacious, but he does that in a way that does not cause any friction. I thought he acted strongly on all fronts.

Floris combines the professionalism of a large law firm with the pragmatism of small one. That is precisely what you need. At large law firms, lawyers often get lost in the legal details while, in effect, the focus must always be on the transaction. Floris sees that really well. He knows exactly what is intended and is very good at putting the interests for both parties into words. He doesn’t always say what you want to hear and is not afraid to argue his corner. I consider him to be the ultimate professional.”

“Floris assisted us in proceedings brought by one of our residents. The resident wanted to start a Bed & Breakfast, but our Owners’ Association refused to grant permission. The court ruled in our favour on all grounds in these proceedings, both in the first instance and on appeal.

The way Floris performed in court and before the Court of Appeal was excellent. He was not sure beforehand whether we were going to win and did not create any expectations which he could not live up to. I believe he is at his best when he constructs positions in his written summary of the argument. He also made sure that the costs did not get out of hand. We made agreements on this and he kept to them perfectly. All in all I am extremely pleased with the quality of his work.

The communication with Floris was also very enjoyable. When I asked something about the case he replied in such a way that I immediately understood the situation. I wish people in my field of work, in the IT sector, would express themselves so unambiguously as he does. On top of that he is a pleasant person to be with and has a great sense of humour. He understands that these kinds of cases involve people and that it is not just about legal details. He also clearly enjoys his work. In short, he is a skilled and motivated lawyer.”

“Our neighbours built a new patio and that led to cracks in the retaining wall between us and them. The repair costs were considerable and we were unable to reach agreement with the neighbours’ liability insurer. With his extremely detailed knowledge in combination with existing case law, Floris was able to demonstrate that the damage had been caused by the other party. On the basis of his findings he was able to convince the liability insurer and that resulted in the full amount being reimbursed without us having to go to court.

Floris stood out from other lawyers who had previously dealt with this case because of his personal involvement and cover knowledge. He studied the case in detail in order to find the best possible solution. He did so by working extremely accurately and energetically. It is the little things that are important and you cannot afford to leave any stone unturned because the other party is keeping such a close eye on things.

The collaboration with Floris was extremely enjoyable and almost informal. Because we had other priorities, I was often difficult to get hold of, but he was always extremely flexible. The lines of communication were short. Floris can be summed up using three keywords: skilful, professional and energetic.” 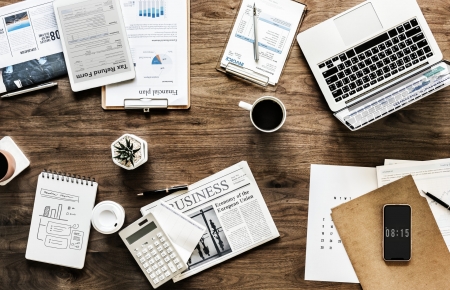 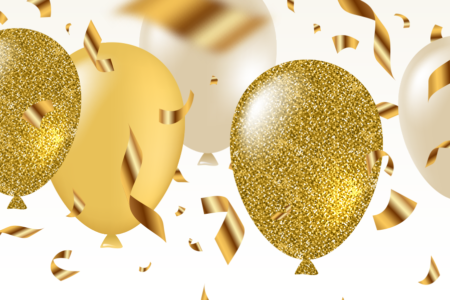 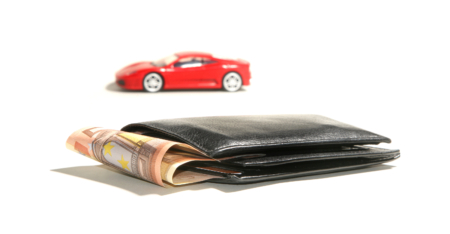